In the Red Zone

Facing tribulations of over two decades of civil war, Somalia still has one of the lowest school enrollment rates in the world – only 30% of children are in classrooms while less than half are girls.

Deeply rooted gender inequality is the result of a culture that promotes male hierarchy and authority, limiting the role of women in Somali society.

In many communities it is believed that there is no need to educate women while child marriage and teenage pregnancy are common. Child marriage is seen, in some cases, as a solution to cut family expenses or to obtain financial advantages through “dowries”. In addition, most married girls are forced to drop out of school to take on the tasks of the new home.

From a young age, housework chores are disproportionately attributed to women. Routine tasks range from cleaning the house, caring for younger or older relatives, collecting water, firewood to preparing food.

School meals are often the only daily source of nutrition. In some regions, the United Nations World Food Programme – WFP – focuses particularly on providing basic food baskets as an incentive for parents to allow girls to attend school and to promote gender equality in school enrollment.

Despite the adversities, the transformation power of education is clear in the words of one of the students photographed in the essay: “My dream is to be Minister of education. I want to be an example, I want to make sure that all Somali children are in school.“ Says Fatumo, 15, at Qansahly IDP Camp Primary School, Dolow, Somalia. 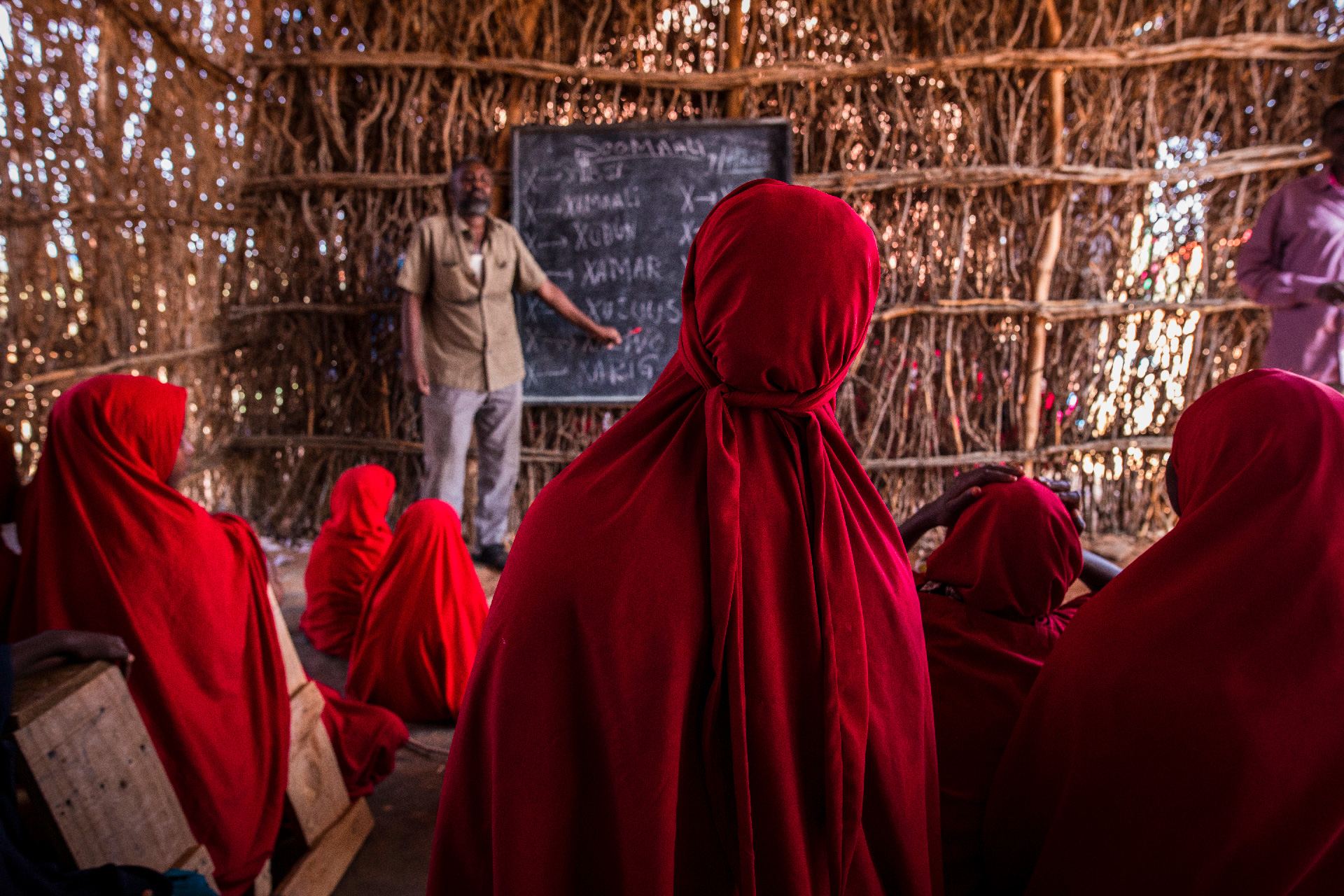 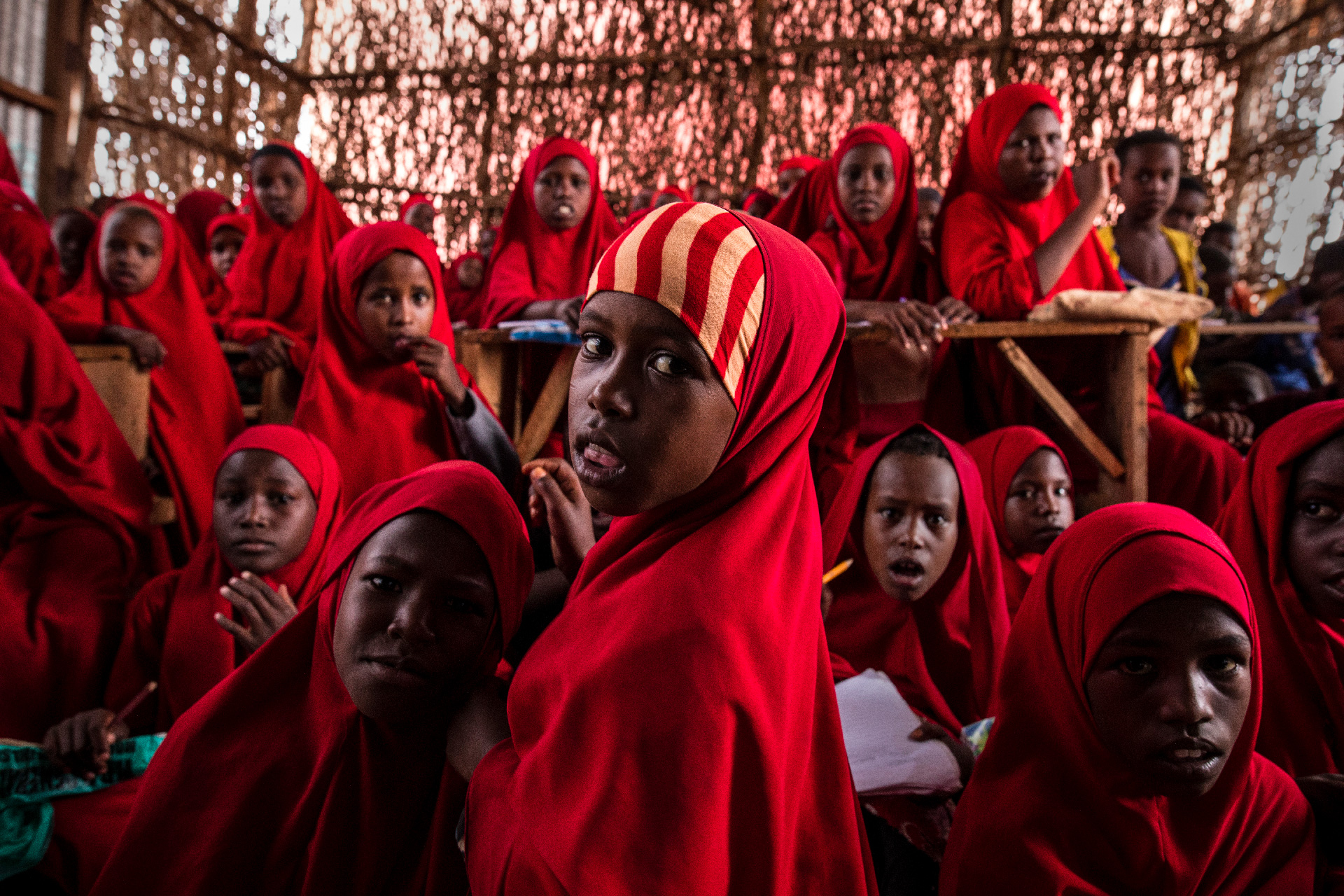 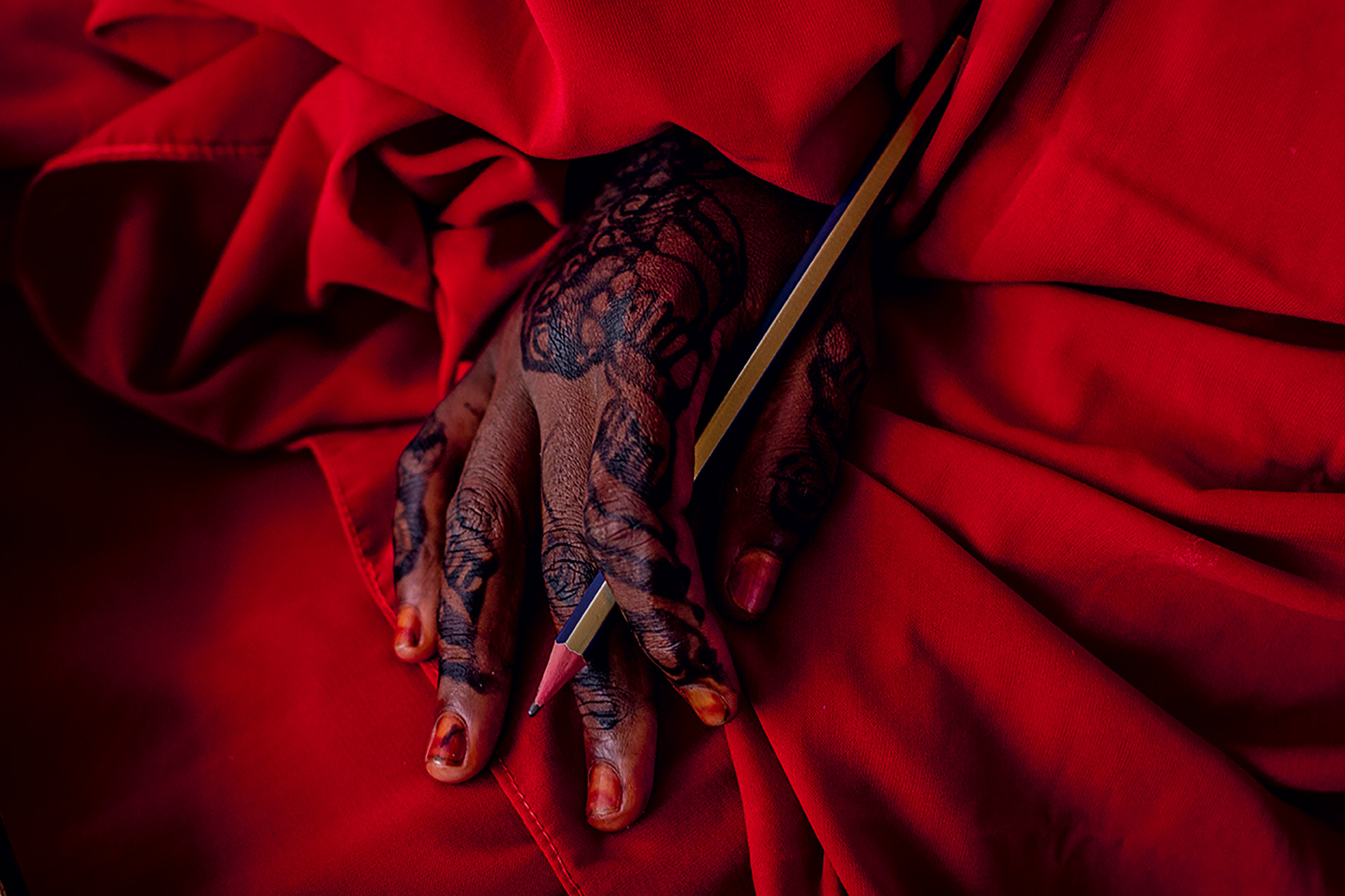 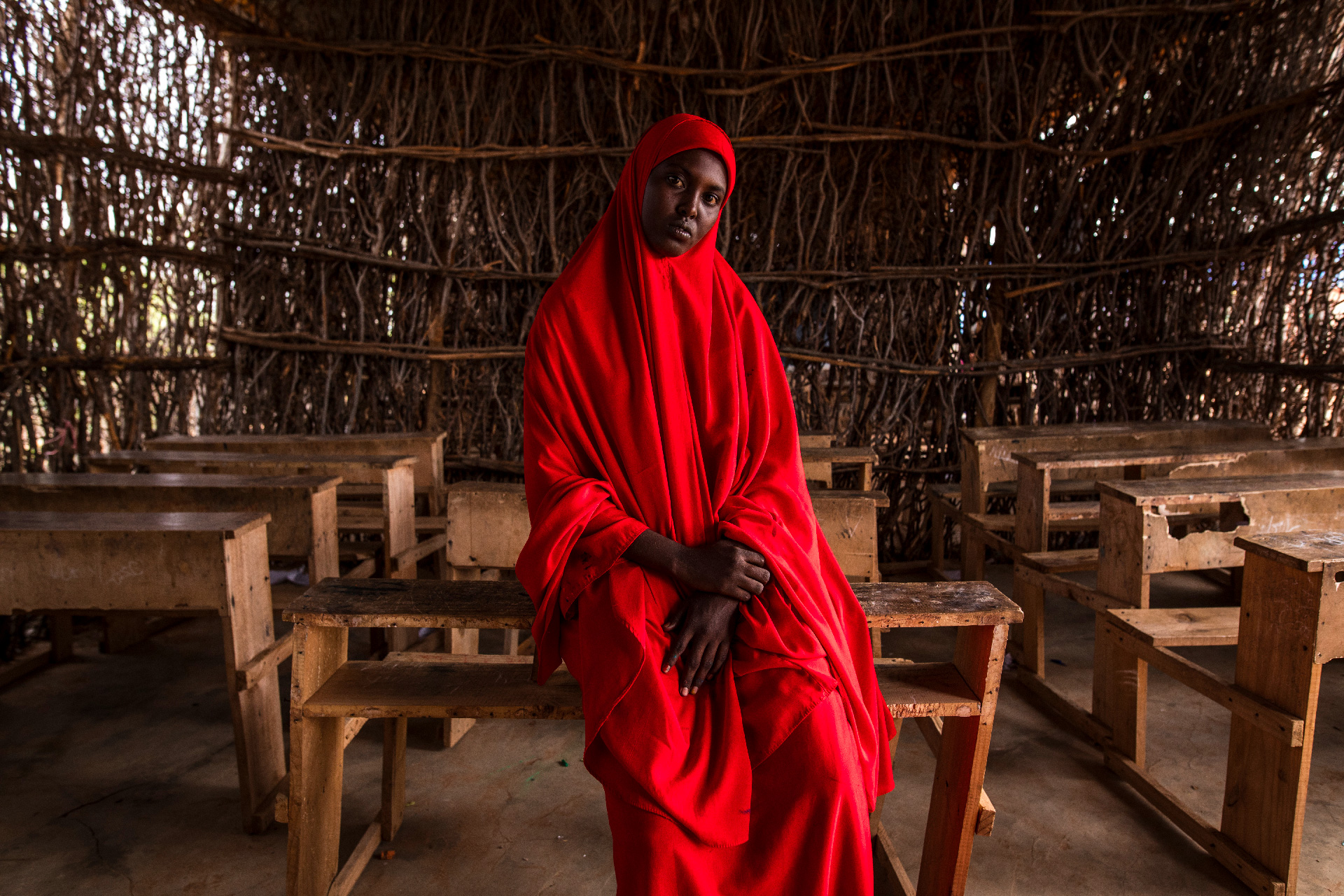 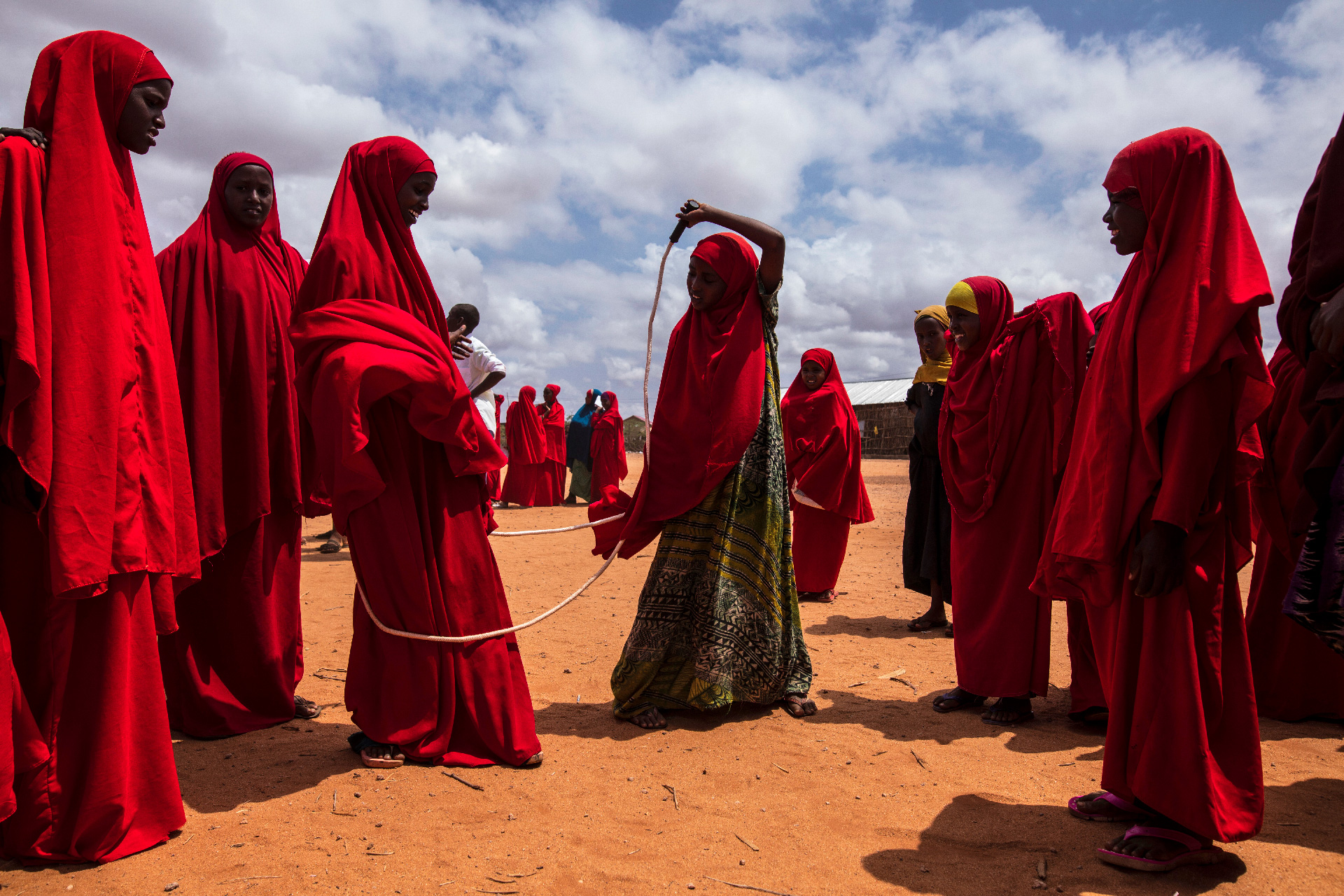 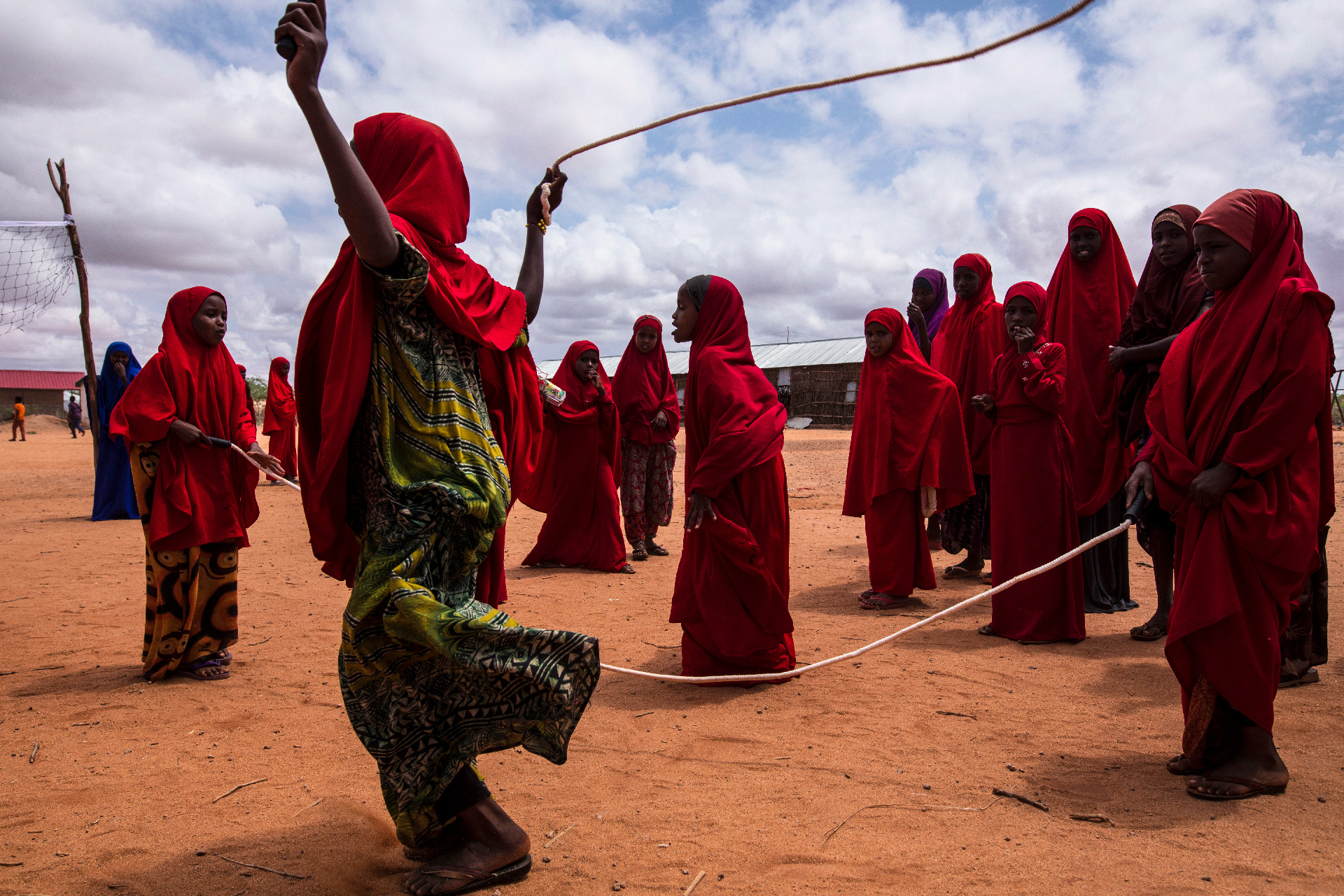 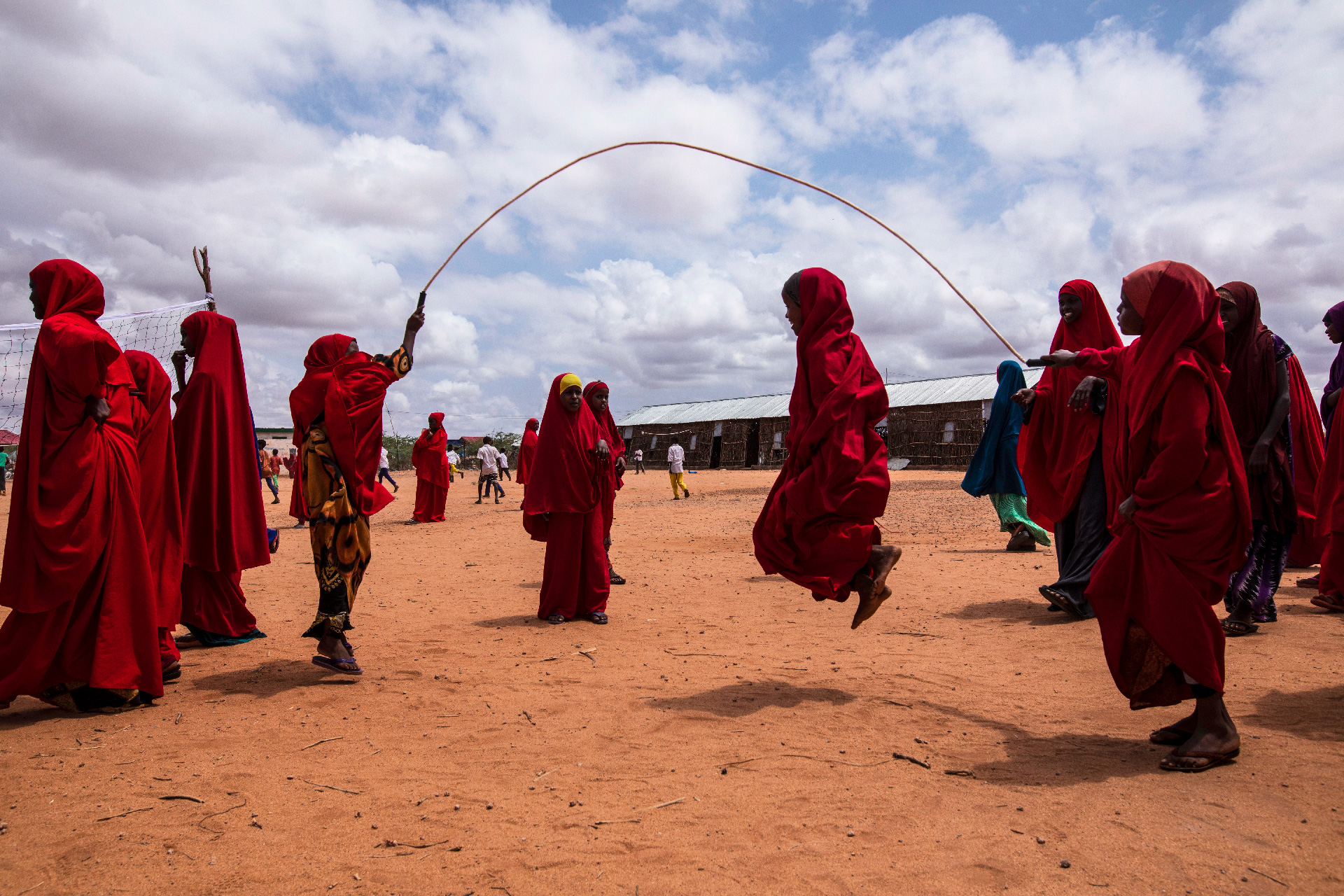 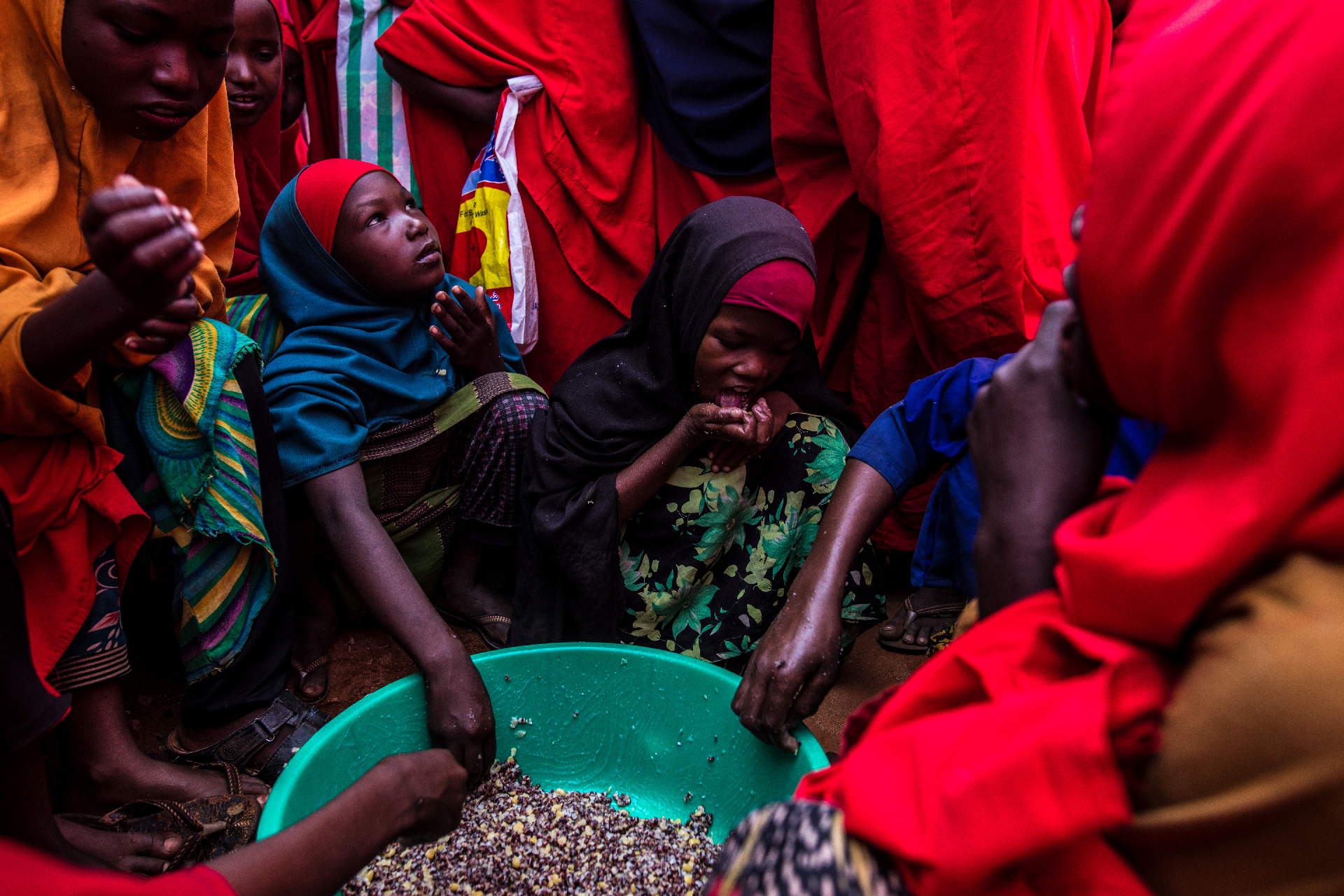 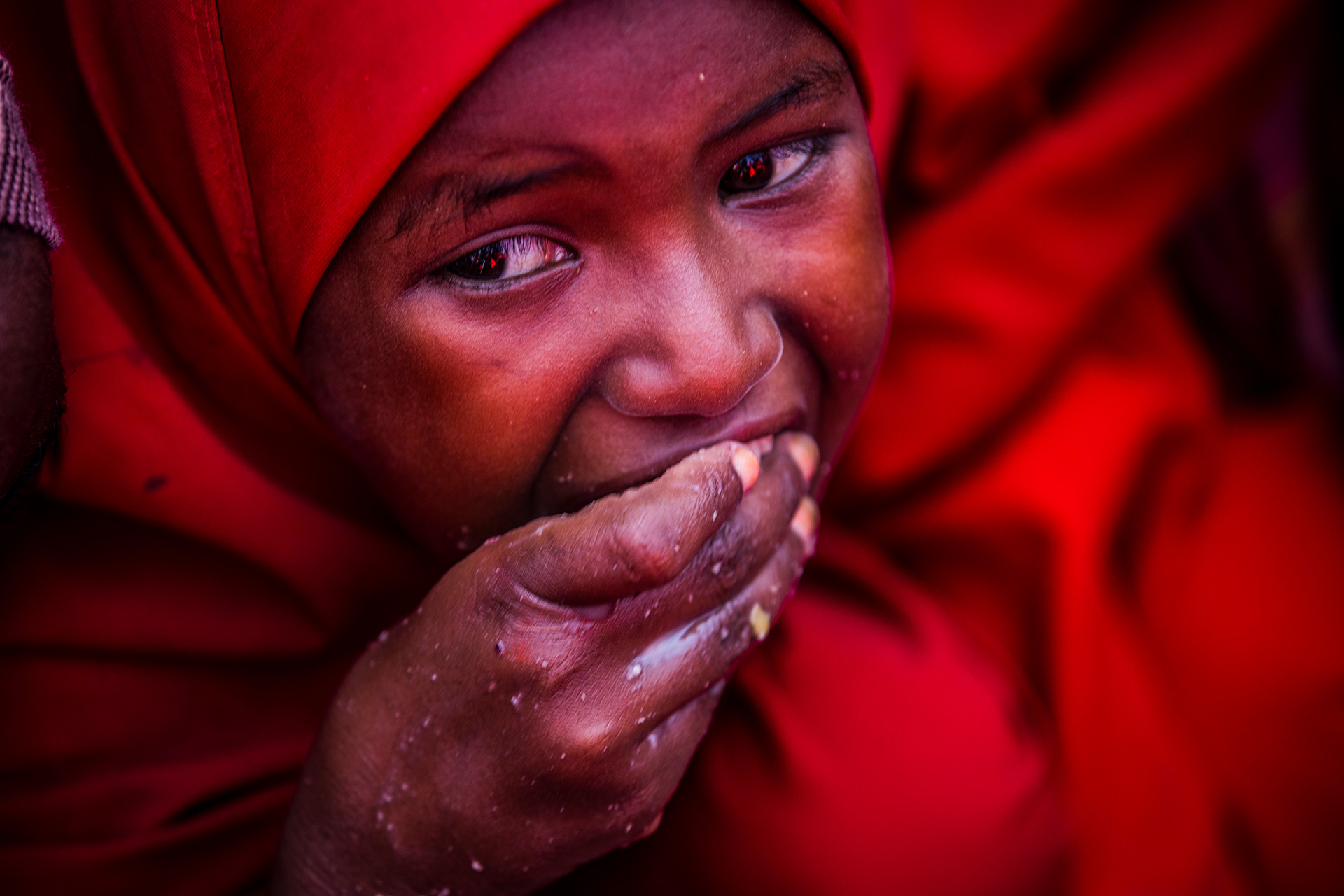